Here they all are. Two full infantry companies with mortar (including FOs) and HMG support (and a squad of SMG infantry for each), as well as six Shermans (two 75's, a 76, a 105 and two Fireflies - painted as Kiwi tanks for the Italian campaign by Andy Gorman), two Company Commanders, six Platoon Commanders and eight suppression markers. That'll do for the time being. 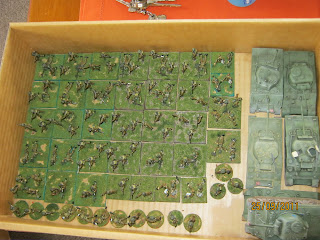 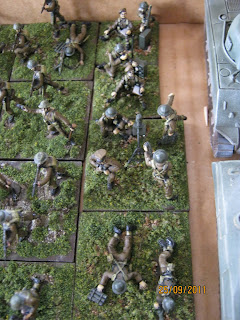 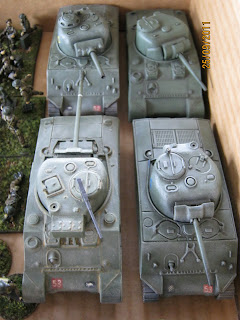 Just gotta get me back that Jug (Thunderbolt) from Andy.

In the meantime I have begun re-basing Jack's Naps - this time on 60mm by 30mm bases, not the 60 by 20s that I thought they should be on. 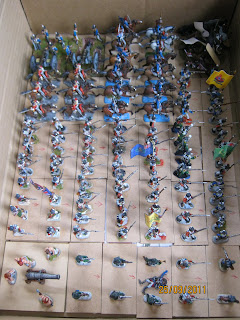 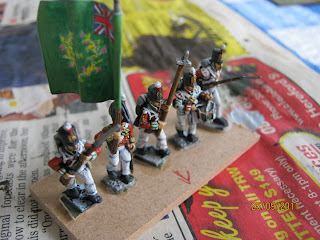 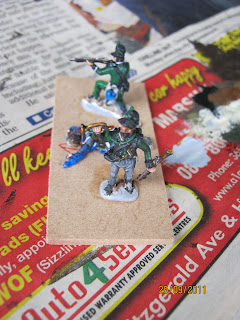 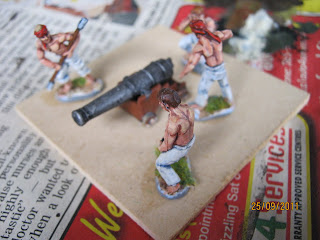 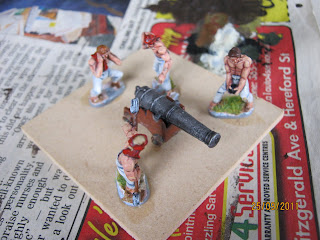 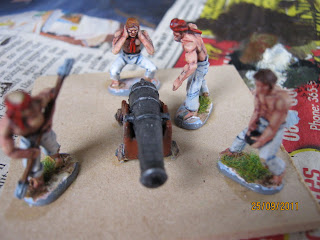