Just for the sake of a new post (!), here is what I'm working on at the moment. Specifically... 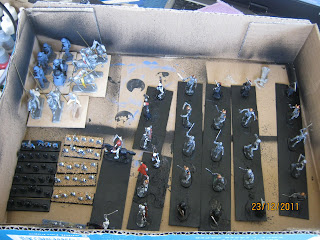 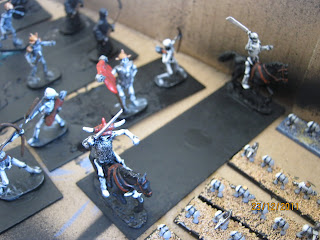 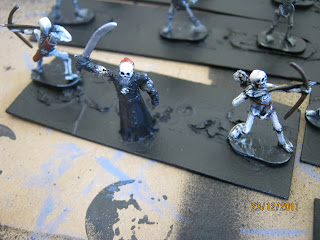 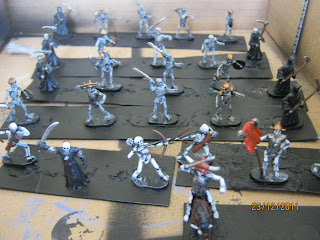 Four more Skellie Horde elements, two Shooters and another Rider for my HOTT Skellies to push it out to 1000 Warmaster Army Points. 1100+ if you count the Skellie Dragon as a Dragon, and not a Sphinx. 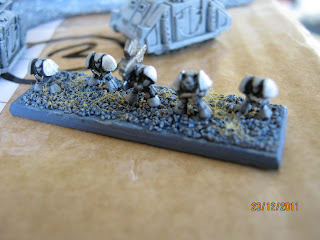 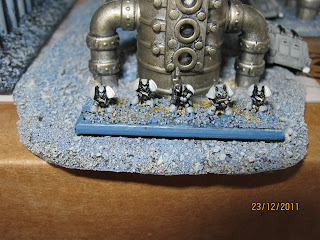 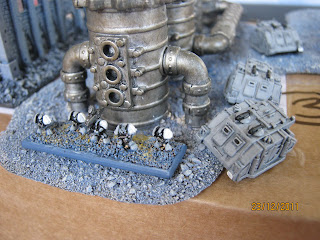 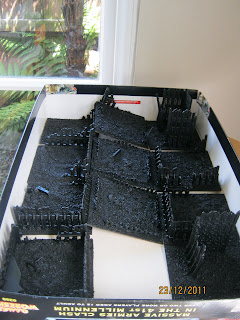 I painted that company years ago but I've only now come to some sort of conclusion as to how to base them. 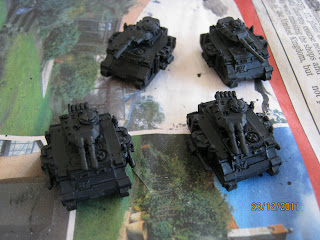 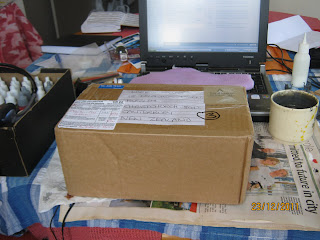 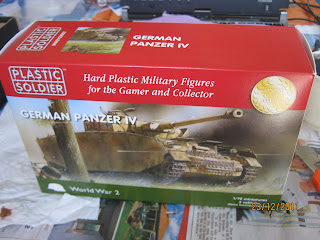 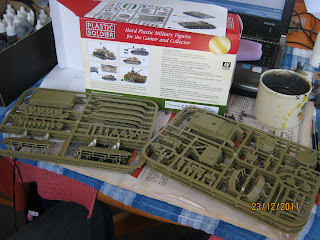 And here are the two reasons I went with the PSC Pz IVs instead of HaT's offerings - crew and Schürzen skirts for their sides and turrets. 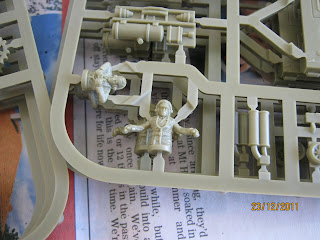 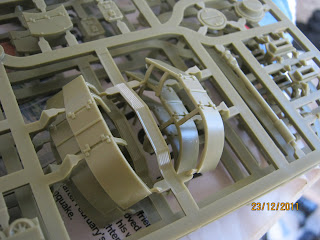 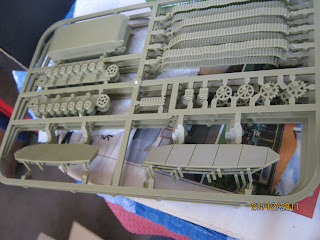 So I've got plenty to while away my time off. So long as these large earthquakes over the last hour don't bring the house down around our ears...or, more importantly, biff the new TV off it's perch!

Merry Christmas one and all,