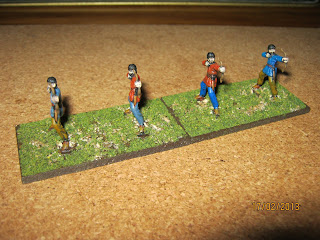 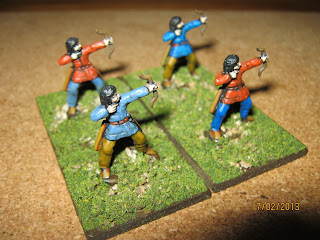 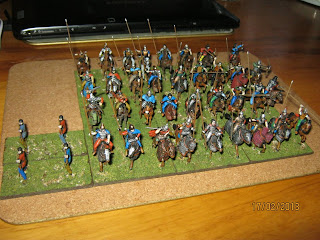 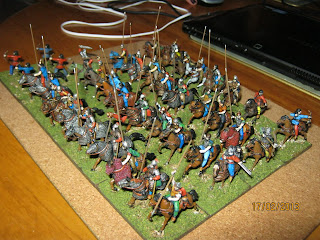 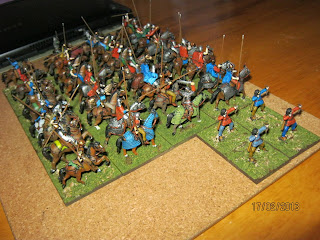 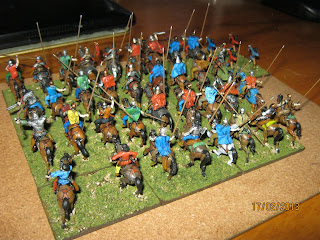 Cool! After 13 odd years, these dudes are finally done. Well, 'cept for that elusive 1 Knight element that I'd like to add at some point with figures yet to be acquired.

Onto the second army finished today.

I bet I won't be saying that too often!

The light foot are now finished... 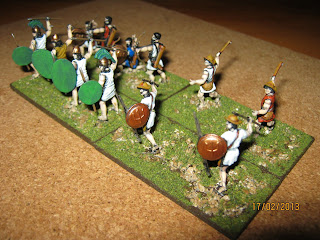 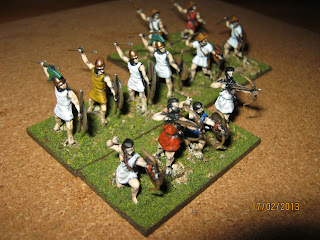 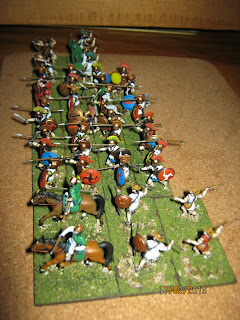 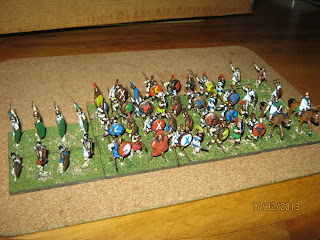 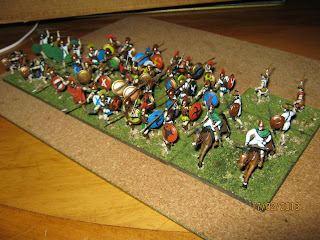 Now to start on some Early Archamenid Persians...