More fascinating stuff from You Tube.


This also from the font of all knowledge, Wikipedia.


...is also fascinating. All about near misses in the launch of all out nuclear war.

Did you know that the Americans actually conducted a regularly scheduled ICBM test off the East Coast of America during the Cuban Missile Crisis? Likewise, one of their U2 was snooping around the arctic circle at the same time, sniffing for evidence of nuclear tests, and it got lost...wandering into Soviet airspace, triggering Soviet a/c to be scrambled to intercept it? The Americans also launched fighters (armed with air to air nukes - I'm guessing F-102 Daggers with Falcon missiles) to guide the U2 home. Things could have got really...interesting...had the two sets of fighters met...

Yeah, I know, I should be spending less time on You Tube, and more time working...and playing...

At least we had a great session of Star Wars RPG (1st ed) last night, run by Matthew, my son. We eventually escaped the planet in The Crimson Hue, a converted YT-1210 freighter. 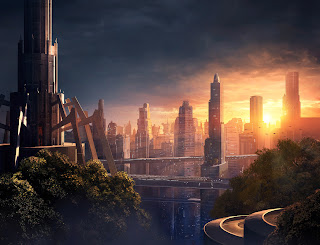 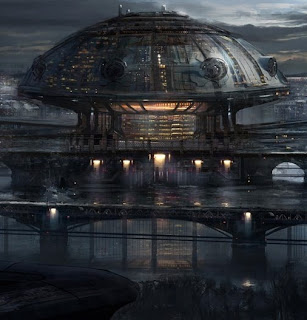 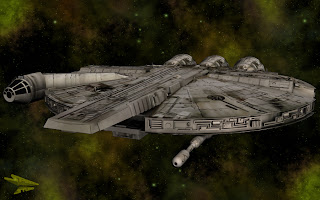