Just before I get started with planning and such for this coming term, I thought I might show these... 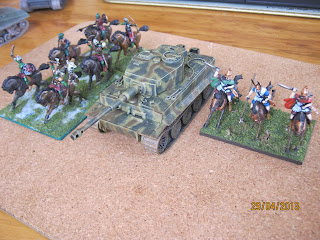 First up the Goblins. 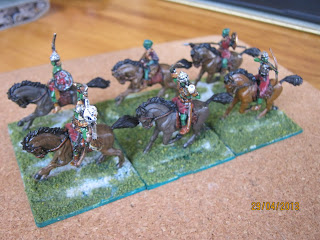 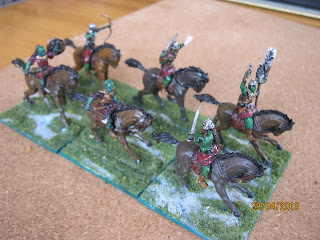 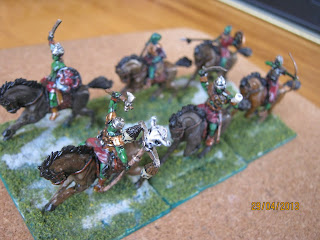 After having looked at the upcoming HaT Huns and comparing them to the Lucky Huns that I had already put aside I thought...

"Hmmm, ok, these Lucky Huns are cool 'n all, but not quite as accurate as I thought."

So I pulled out the most suitable Lucky Huns (to which I'll add some HaT Huns when they're ready) which gave me these extras.

Sooo...I decided to use these extras to replace my lizards and add another element to complete a proper WMA unit for my Raetian Goblins. Horses fit into the back story so much better anyhow.

Now I just need another 8 of so bats to complete a flyer unit...

Anyway, next we have the Thracian heavy cav. 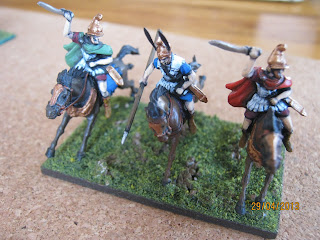 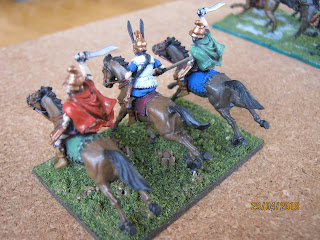 Zvezda Macedonian Cav straight from the box. Also gives me another option for my Greeks. 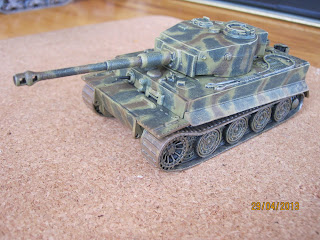 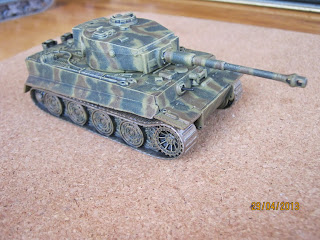 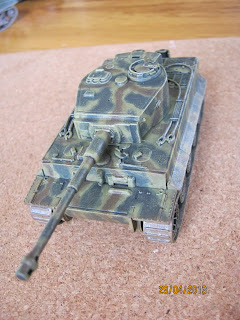 One of two Italeri Fast Build Tigers, nominally painted to represent the Schwere-Panzer-Abteilung 508, the 508th Heavy Panzer Battalion that the Kiwis encountered in Italy in 1944-45.

Primarily because I was inspired by this... 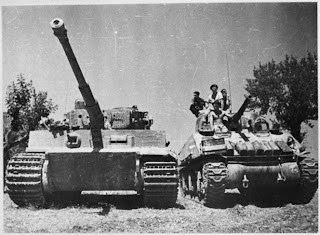 ...a 508th Tiger captured by the NZ 22nd (Motorized) Battalion, while the Tiger crew was having breakfast! 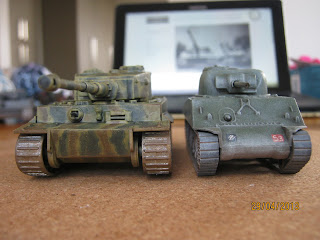 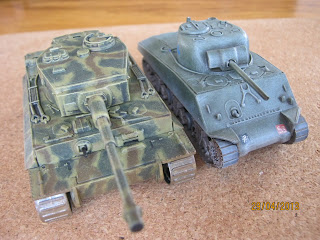 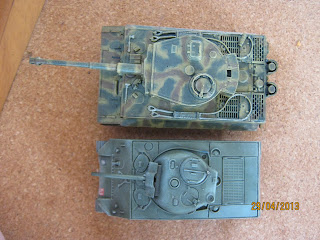 I suspect that the Tiger's green is a bit dark, but, well, the scheme distinguishes it from the Panzer IVs that I had done previously. 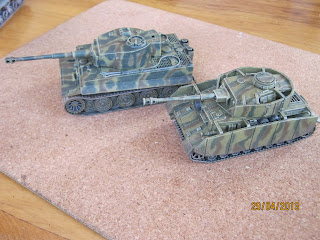 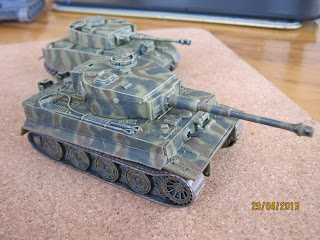 Speaking of comparisons, the above photo of the captured Tiger (and a previous Spearhead game) convinced me that I needed to replace the 1/76 scale Tigers that Andy had given me with these 1/72 monsters. 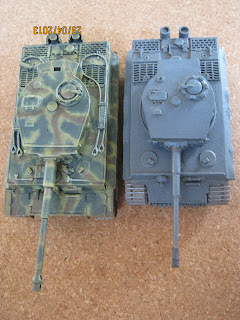 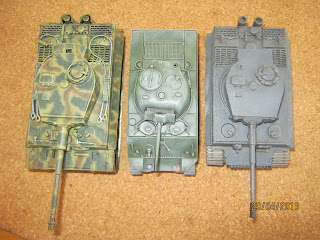 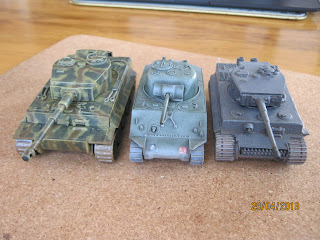