Just for the Sarge

Lost your email address...again...and I'm having trouble getting Win 8 to talk to my mail server as of this afternoon anyway, so... 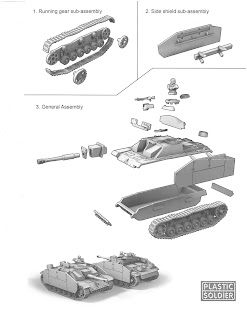 May The Forth Be With You!

And welcome to Star Wars Day! Well, over on this side of the date line anyway.

Hence, these pics of an X Wing game we played earlier this week. 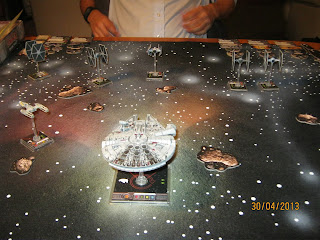 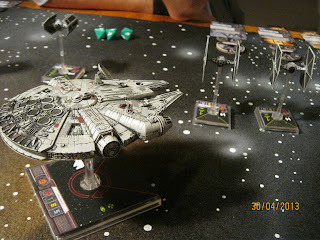 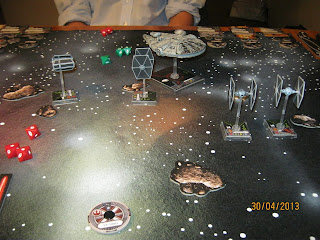 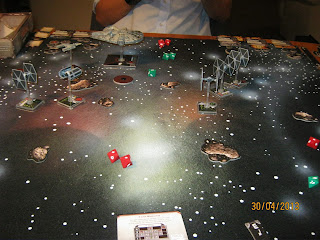 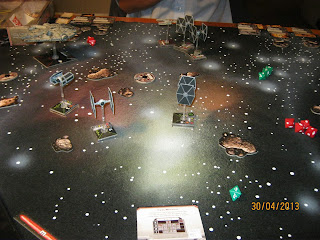 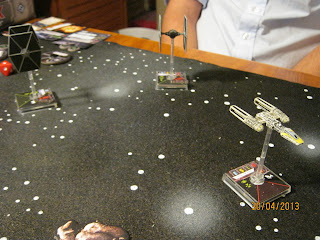 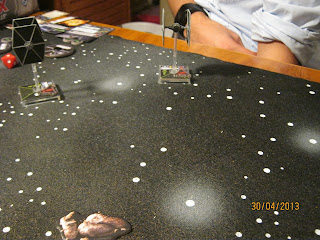 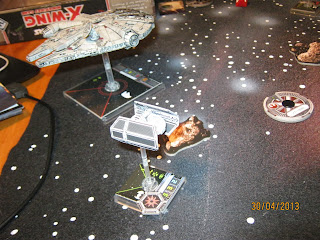 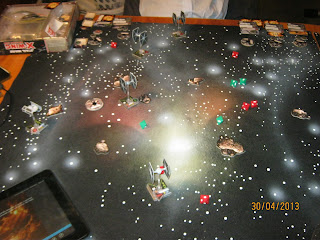 I got completely done over! 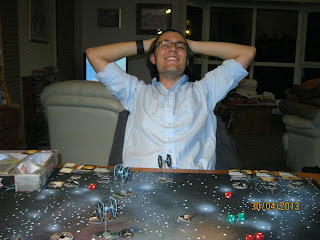 Further to the Star Wars theme, we also had another session in our Star Wars Roleplaying Game (West End Games, Ed 1 [D6]) adventure, where we had to escape from a detention centre on a recently re-purposed (by the Imperials) Republic era communications station by going through an agricultural facility. A nice big fire fight was had by all with a group of mercenaries/gangsters of dubious association, including the use of a thermal detonator - which we discovered was a small fusion device. A nuke, if you please!

Speaking of reasons to celebrate this fine autumn day, I also finished my second Tiger... 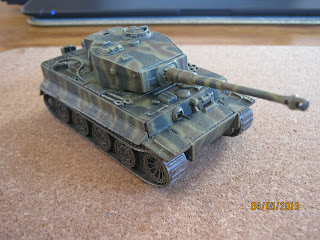 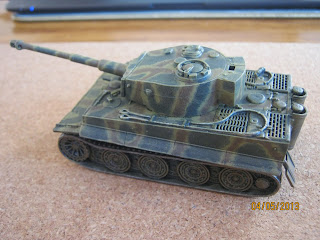 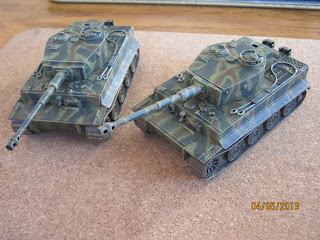 ...and the Stug IIIs that I had ordered from PSC arrived. 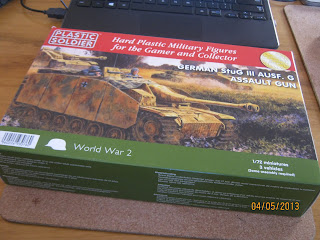 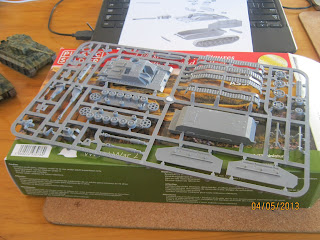 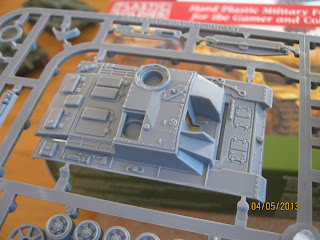 However, the assembly instructions that came with it were not very clear as to which bit was which, so I went back to refer to this to identify which guns to use. 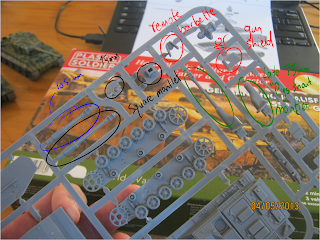 I'll be using the 75mm with the square mantlet and the loader's gun shield rather than the remote barbette.