Panzers. Will they never end?!

While looking around for something to do other than painting up those Persians(!), I thought, well, those Italeri Pz IIIs that I've got, well, they're quick build. 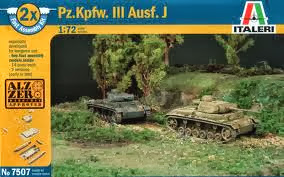 I thought I might be able to get away with making them fit both the Greek campaign, and early Russian.

After further investigation, by the time Barbarossa started, they'd all been up-gunned to the 50mm, but what little evidence I could find, they invaded Greece sporting the nifty 37mm gun. Some even sans 'basket'. 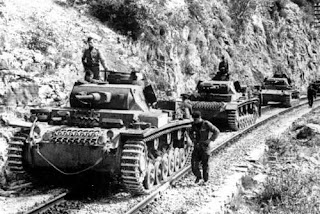 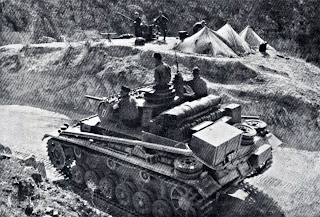 So, as I couldn't really get away with using them for both fronts, and as my main WW2 interest is with the 2NZ Div...Greece it was. 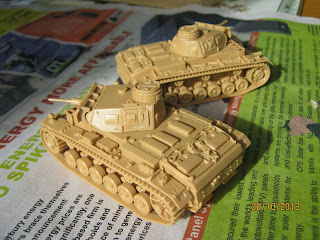 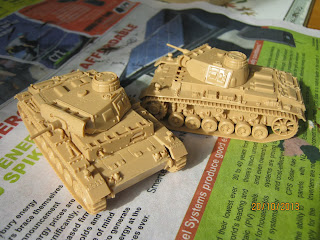 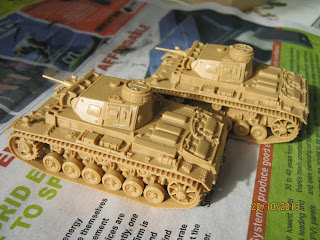 Though I expect that it'll be it for a while. Got to start cranking out reports shortly...