A Weekend at Warclouds Over Woolston

DBA at Warclouds - great fun, very interesting games, quite poor die when I needed it (!) = six games, one win! (Though I also won a couple of friendlies that didn't count towards the wee competition that we were playing). Bows are great at shooting up stuff at a distance, not so crash hot when in close combat against heavy infantry!

As for the X Wing Escalation event... 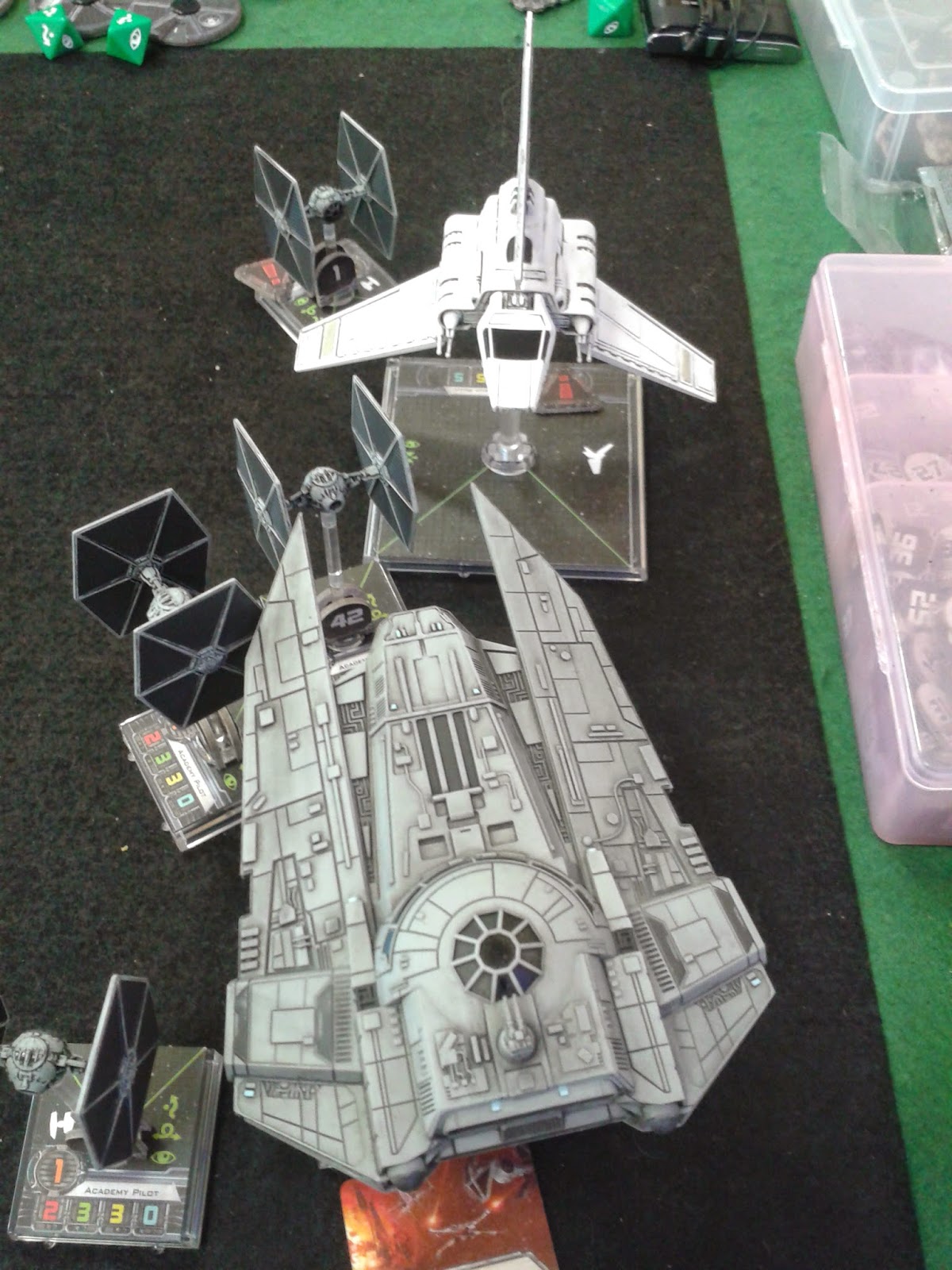 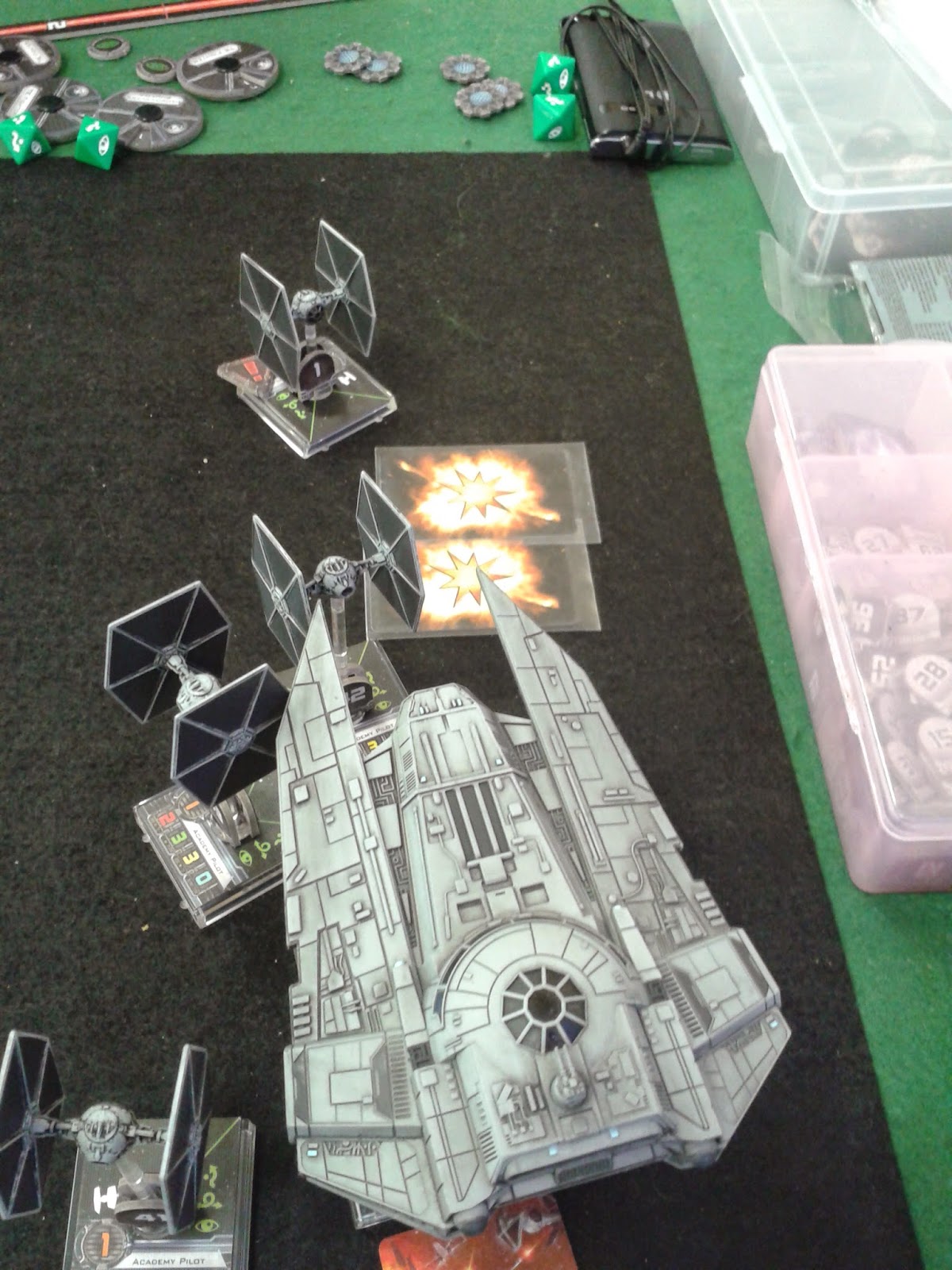 I won two outright, one by one point (!), and lost one by the cost of an Academy Tie Fighter! In the end I got fourth...out of eight...so...in the middle there.