A HOTT Day in July

Today was the much anticipated HOTT Day in July tourney at the Christchurch Wargaming Club, organized by Robin Sutton. Eight players with armies ranging from my 20mm Raetian Goblins to 15mm WW2 German and Lost World to [Age of Mythology Board Game ~20mm] Mythical Norse to 28mm Classical Indian, Dwarf, Goblin and Victorian Sci Fi, all based up for the 25mm game.

Four tables with pre-set terrain, four games each, 3 points for the win, 1 for a draw, 0 for a loss. At the risk of posting a spoiler for the upcoming battle reports (which will be coming over the next week or so), my grand total was...0!

Still, it was a great day out, lots of fun, and I managed to give Tony the best couple of games that he's had for a while!

My biggest surprise? That mounted can run down Beasts (opps! I should have read the rules!), and the number of Shooters and flyers people took, to which I really had no reply. Half my army was mounted, designed as it was to go up against it's historical foe, the Early Imperial Romans! 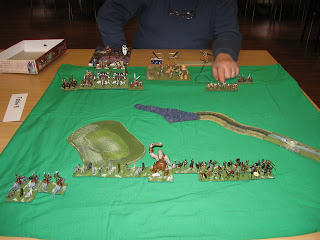 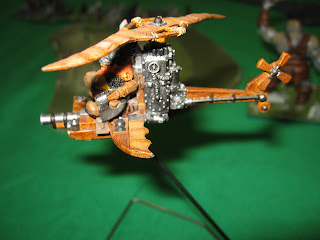 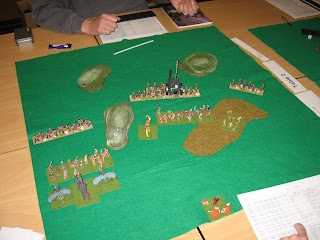 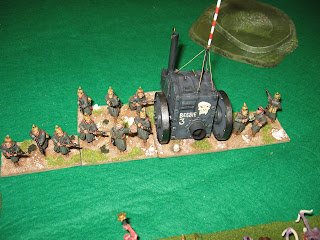 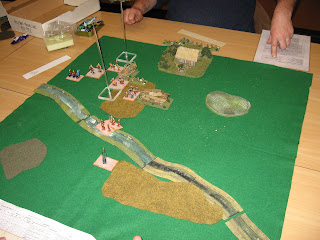 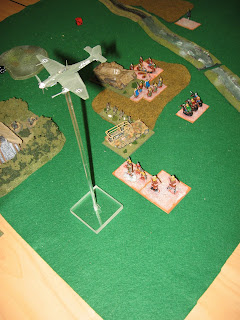 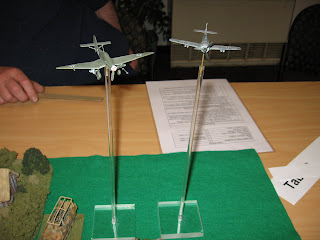 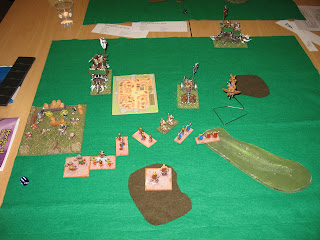 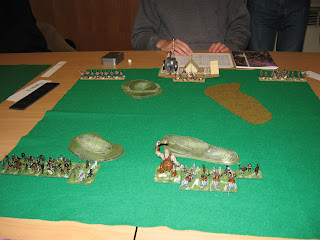 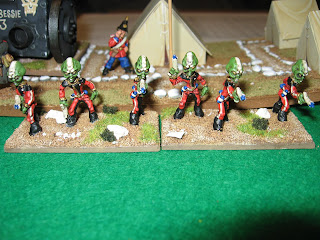 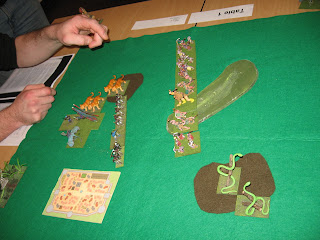 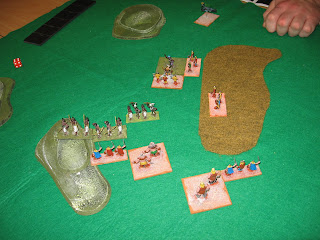 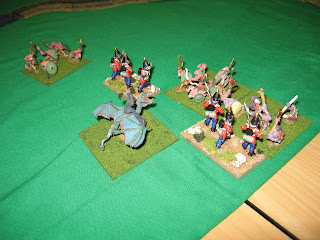