Just back from another fun bash with a bunch of blokes for our annual HOTT Day in July tourney. (For those on the wrong half of the world...it's winter down here!)

I'll break down each of my games later, but suffice it to say...I came second!

So, for the time being, some random shots. 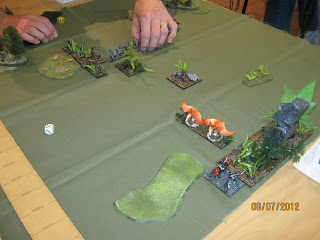 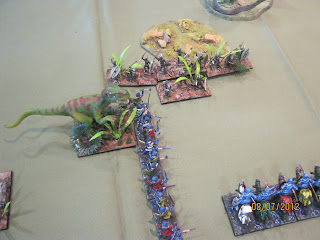 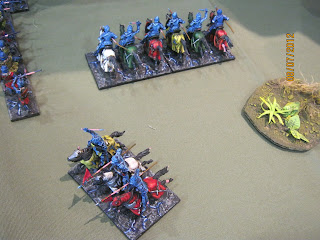 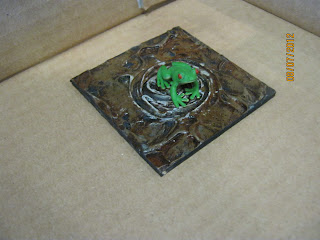 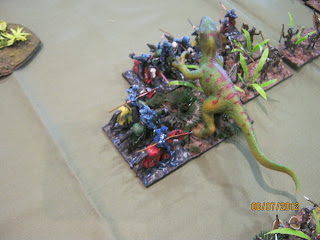 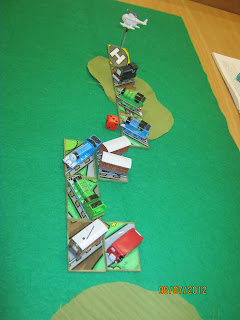 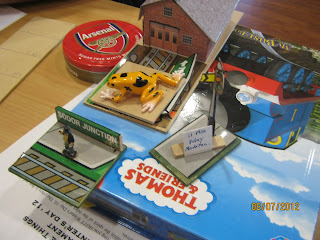 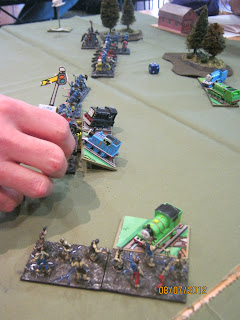 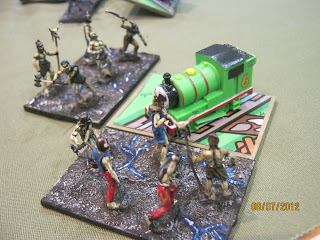 It was very cool so see so many 20mm HOTT armies on the table...

Thanks once again Robin for organizing another fun day out!