I should be planning for Monday (back to school...ho hum...still, at least we're going to the Air Force Museum on Thursday for a lesson on the principles of flight (program 3) as part of our Flight Inquiry, which I have tentatively titled Birds, Balloons and Bombers!), but instead I'll quickly post these.

Again, the flash wouldn't work, and then the batteries ran out before I could get any more shots, but for what they're worth... 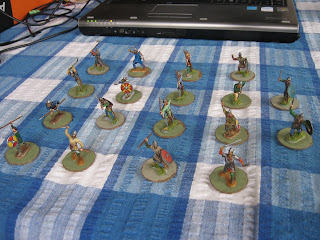 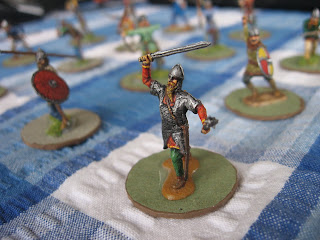 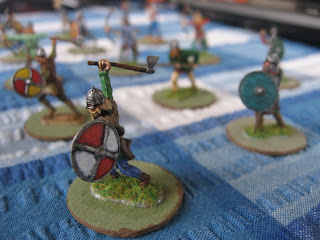 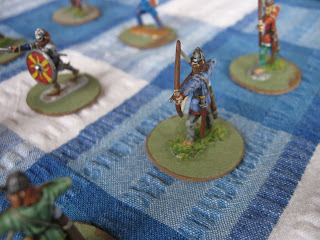 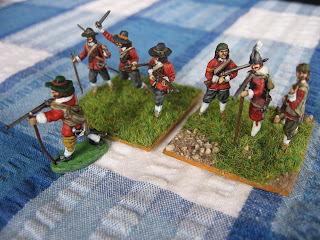 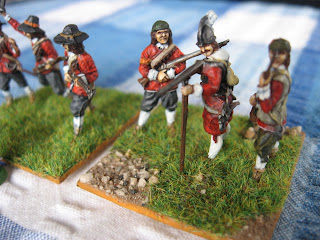 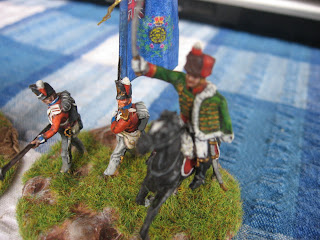 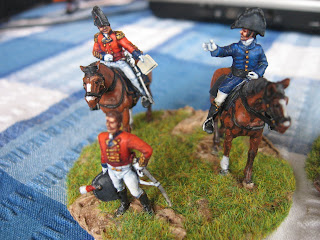 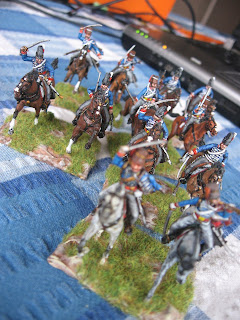 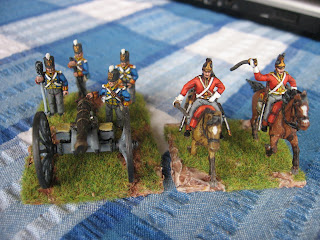 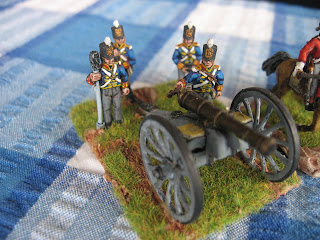 The Napoleonics are currently based for Shako. I'm probably going to re-base them for DBA Humberside Extension, double based for Volley and Bayonet (on a sabot). Question is, how many infantry per base. Four is standard, and would net me about 20 elements, but three on those 30mm by 20mm bases look fantastic! Perhaps a compromise - 5 per 60mm by 20mm base? I'll have to go over my numbers again...

As for the ECW, well, in spite of the heap of unpainted ECW figs that were also sent over, Stan's already got a couple of ECW armies on the go so I passed them on to him. He was very grateful.

Thanks again Jacksarge, they are amazing!